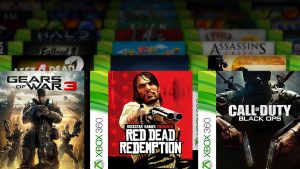 Microsoft Xbox is one of the lead consoles in terms of popularity and performance, along with its rival Playstation 4. Today, the newest version of Xbox console is Xbox One, which is a next-gen console. Xbox 360 is a version that came back in 2005, and the last Xbox 360 game was developed a few […]