These are the reviews of the games we have been playing for a while and have been checking in and out to list their pros and cons. If you are into PC games and want to try some of the best in every genre, you should probably have a look at our game reviews. 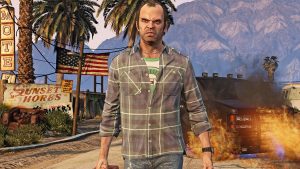 GTA V was released in 2013 for PlayStation 3 and Xbox 360 consoles, and just when nobody hoped, it was released for PC in 2015. That being said, the game is almost 3 years old now, but it doesn’t age badly. In fact, GTA V is still one of the most played games, just like […] 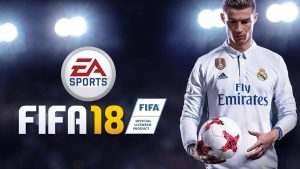 FIFA 18 is a brand new football game from EA that promises a lot and delivers much more than its promises. I have played this game for a while, and I can tell you that the game is very good. Sure, I was a fan of PES and disliked FIFA just a few years ago, […]